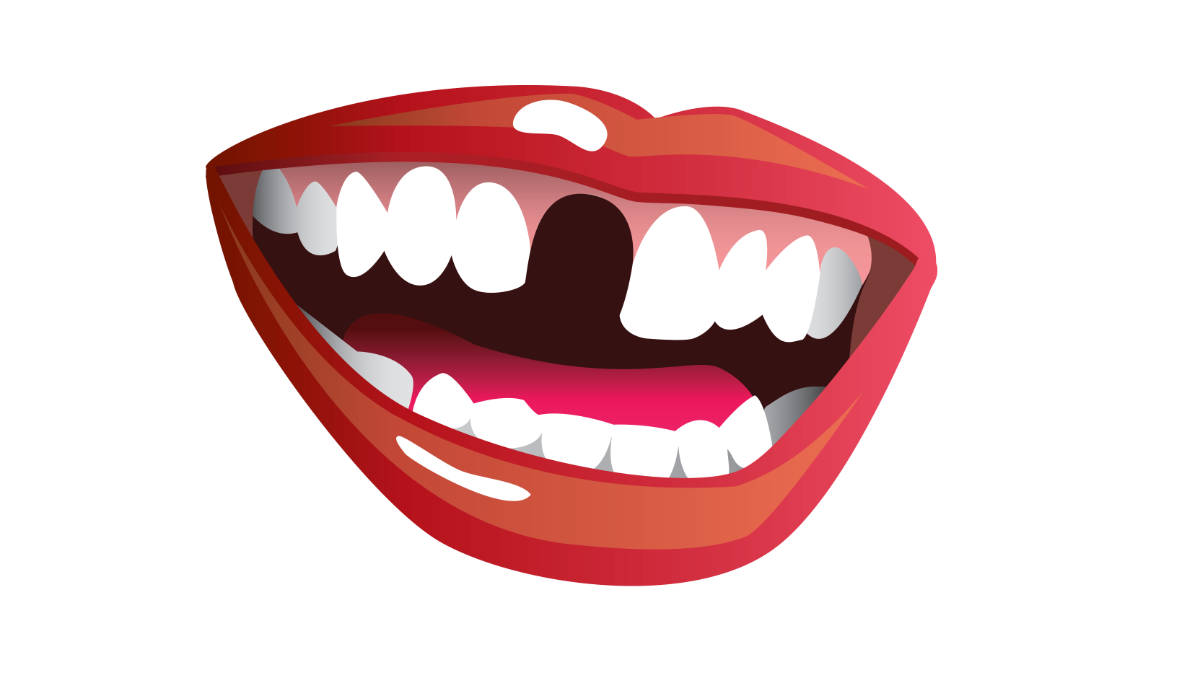 What Do We Know Now?‍

A recent report from the US Government's Centers for Disease Control and Prevention (CDC) provides the following data related to prevalence of periodontitis in the U.S.:

Furthermore, the CDC says that to help prevent or control periodontal diseases, it is important to:

What is Periodontitis and why should I care?

‍Periodontitis (perio) is a bacterial infection of the gums that may result in tooth loss. That’s bad enough. But increasingly, we’re discovering apparent links between perio and other systemic diseases—that is, problems in other parts of the body. These include diabetes, heart disease, and complications of pregnancy like premature and low-birthweight babies.

The jury is still out on these links, and the relationships are complex, but the essence of the problem is this:Periodontitis is an infection, which can be picked up by the blood in the gums (and there’s plenty there). Then spread where it can do additional dirty work in different spots in the body. That’s why stopping the spread of perio (or, better, preventing it in the first place) is important for reasons that go way beyond saving teeth.

‍Studies which began in Finland over 10 years ago noted that heart attack patients tended to have more severe oral infections like tooth decay and perio.

Studies suggest that periodontitis is associated not only with heart attack and stroke, but is linked to thickening of the artery wall, which typically hastens heart attack.

‍What Perio Is, and Isn’t.

‍Ever get a wood splinter in your finger? The redness and swelling is how your body naturally reacts to a foreign object. It’s pulling away, and rejecting it. In the case of a splinter, that’s good because it means it’ll come free in a while. In the case of perio, that’s bad: increased infection and the possible loss of a tooth.

The foreign object is plaque which causes your gums to pull away from your teeth. Plaque is the soft, sticky film of bacteria constantly forming on your teeth. Good hygiene (brushing, flossing, rinsing) can eliminate plaque every day. Go without cleaning and plaque thickens, hardens, and combines with a hard deposit, tartar. This combination causes gums to become inflamed and recede from the teeth. Once the gums pull away they leave pockets that become filled with bacteria. And perio begins. At first it’s called gingivitis and is easily reversible. But the longer you let it go, the harder it is to get rid of. That’s why prevention is the surest form of cure.

‍We used to think perio was solely the result of out-of-control plaque. But lately we’ve seen gum disease persist among family members who share the same food, space, and habits. Could there be a connection?

Out of the 500 or so strains of bacteria inhabiting your mouth only a dozen or so strains are the bad actors that bring on periodontal disease. But, like a common cold, anything caused by bacteria can be transmitted from one family member to another.

One study suggests a kiss goodbye in the morning can transmit perio bacteria from one mouth to another. If one member of your family has periodontal disease, don’t stop there! Bring in the entire family for an earlydetection check-up—before periodontal disease becomes “All in the Family.”

‍If your toothbrush is pink (or bloody) after you use it, there are really only two explanations:

1) You’re a vampire home from the feast, or

2) You have gingivitis or perio.

Chances are, it’s #2. Make an appointment to see us immediately before it gets worse!

‍It's hard to know what to think and who to believe nowadays with each cycle of  consumer news and social media. The bottom line—we care about you. We have nothing to gain in recommending flossing to you except knowing we are sharing with you our professional knowledge and experience on best practices for caring for your dental and overall health. Make an appointment today! Complete the form below or call (541) 779-9059.