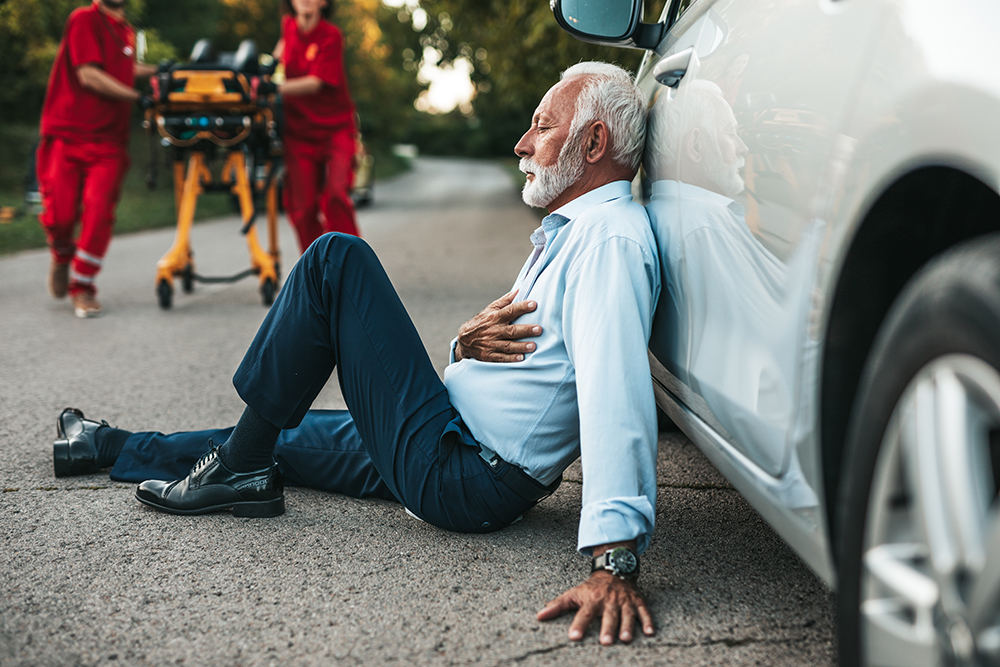 This is a reprint of the February 22, 2021 Science Daily's "Periodontal Disease Increases Risk of Major Cardiovascular Events"

People with periodontitis are at higher risk of experiencing major cardiovascular events, according to new research from Forsyth Institute and Harvard University scientists and colleagues.

In a longitudinal study published recently in the Journal of Periodontology, Dr. Thomas Van Dyke, Senior Member of Staff at Forsyth, Dr. Ahmed Tawakol of Massachusetts General Hospital, and their collaborators showed that inflammation associated with active gum disease was predictive of arterial inflammation, which can cause heart attacks, strokes, and other dangerous manifestations of cardiovascular disease.

For the study, researchers performed positron emission tomography and computer tomography (PET and CT) scans on 304 individuals to view and quantify inflammation in the arteries and gums of each patient. In follow-up studies approximately four years later, 13 of those individuals developed major adverse cardiovascular events. Presence of periodontal inflammation was shown to be predictive of cardiovascular events, even after researchers controlled for all other risk factors, such as smoking, high blood pressure, obesity, and diabetes.

"This is very definitely related to people who have currently active inflammatory disease," said Van Dyke, who is also Vice President of Clinical and Translational Research at Forsyth.

While the study sample size is relatively small, Van Dyke said the observation is significant and should be studied in a much larger population. And for people with active gum disease, seeking treatment could potentially prevent a dangerous a cardiac event. 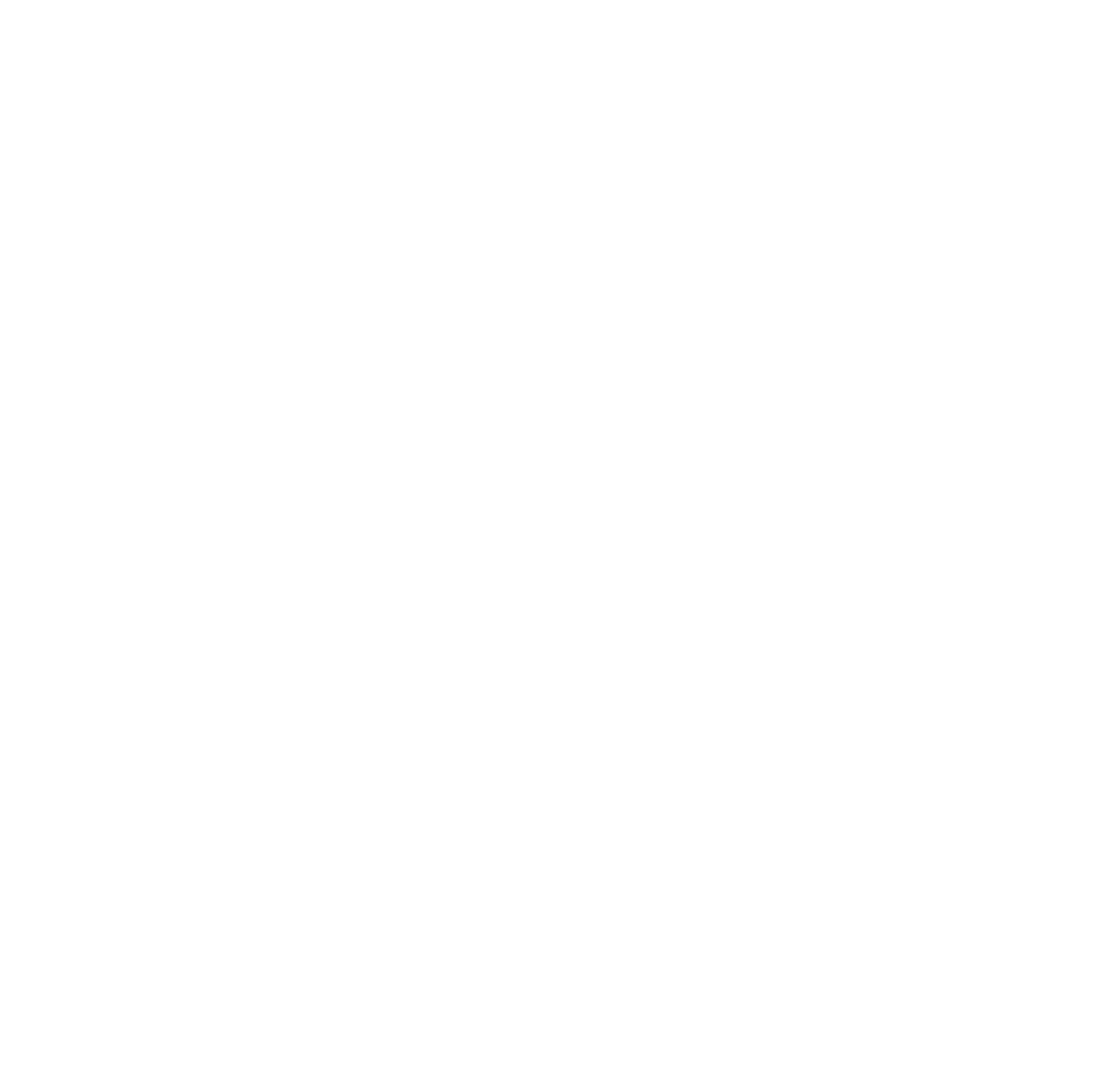